I set myself a goal to lose 10kg during lockdown.

If you’re in a similar pickle and want help, get in touch.😊

Poor metabolic health makes us vulnerable to obesity, diabetes and a severe outcome when we catch the coronavirus. If you want to lose weight, it’s best to do it in a way that protects your metabolic health, by eating well.

Here’s an article co-authored by Dr Malhotra on the change of food environment that’s needed, starting with the NHS itself.

I wouldn’t start from here

(with thanks to @Beth Pipe for reminding me of this one!)

How random and fragile life can be.

We can’t control the things in life that hit us. We’re going through pain with no rhyme, reason or cure. But we can control how we care for and nurture ourselves and each other.

It is very strange, this domination of our intellect by our digestive organs. We cannot work, we cannot think unless our stomach wills it so. …..

After eggs and bacon it says, “Work!”

After hot muffins it says, “Be dull and soulless, like a beast of the field – a brainless animal with listless eye ..…”

And after brandy it says, “Now, come, fool, grin and tumble, that your fellow-men may laugh – drivel in folly, and splutter in senseless sounds, and show what a helpless ninny is poor man whose wit and will are drowned, like kittens, side by side, in half and inch of alcohol.”

We are but the veriest, sorriest slaves of our stomach.

From Three Men in a Boat

Salad Nicoise, Italy – and this is airport dining!

The most nutritional part of a doughnut is the hole

There is no happiness like that of being loved by your fellow creatures and feeling that your presence is an addition to their comfort.

Much of what has lifted us these last weeks has been the love and care shown to us as we were contacted by the wonderful people in our lives. 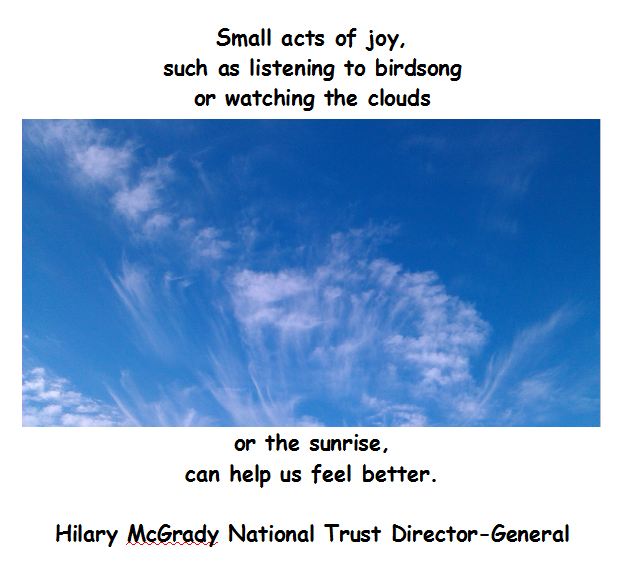 Every cloud has a silver lining. The current crisis has allowed us to consider the importance of our own health.

At the moment we’re all doing our best to stay safe and well in ways we may not have considered previously.

I’ve been without my health before – for 1 ½ years – so for me it’s been a priority ever since.

While we have time, this is the perfect time to decide to put a bit of effort into being well.

Underpinning it all is what you put in your body – FOOD is a crucial factor. You can choose to ditch the health-damaging junk food and instead support your body with a bit of time in the kitchen, cooking from fresh ingredients. 🙂 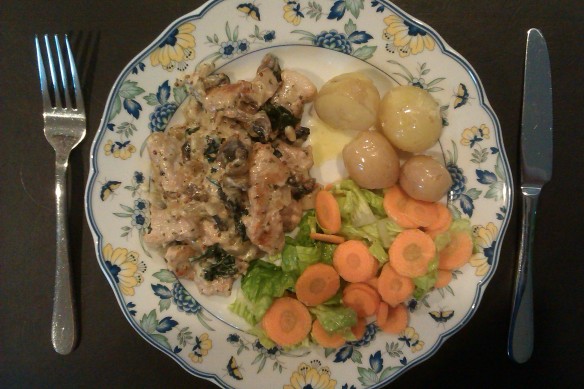